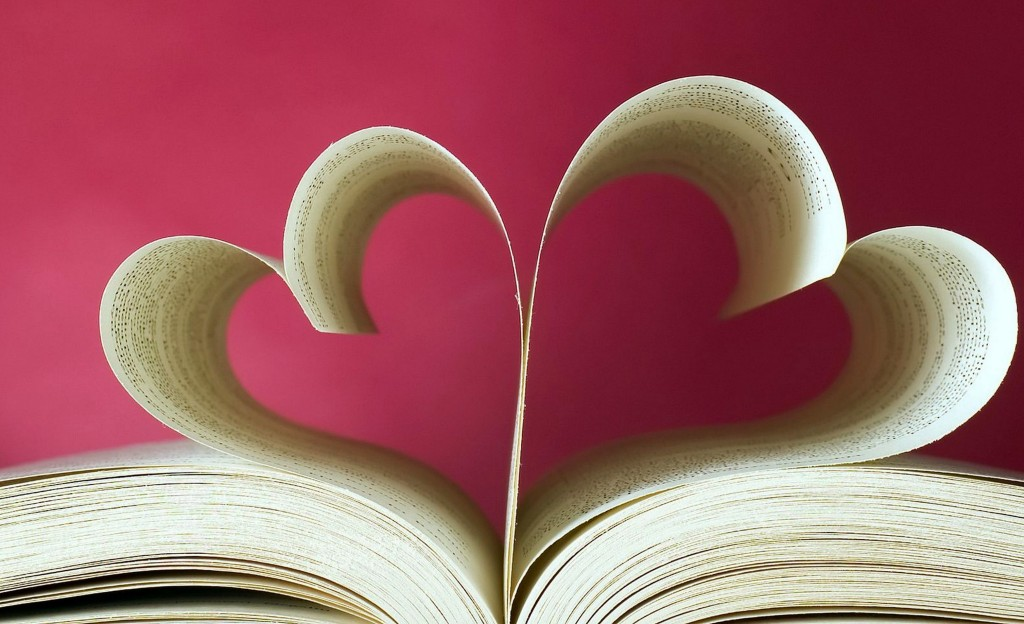 I suppose I was always a creative sort of kid. If I wasn’t writing a short story, I was reading a long one, lost in the recesses of my own mind, creating intricate portraits of the characters that were as real to me as my own childhood friends. I miss those days and their important place in my daily mental regime. Having spent the last few years penning the story of my own life; the heroines, the leading men, the villains and the supernatural superheroes, while utterly amazing, they were also entirely real. There is something magnificent about breathing life into fictional characters and the freedom of expression that accompanies their stories. Even if based loosely on fact, there is an element of unbridled passion of spirit, or in turn, dark, soul-destroying suffering, easy to illuminate in a character that is the creation of an author’s mind.

I’ve recently had two unexpected and delightful additions to my own personal library that I suspect fall under the “way too enlightened to be entirely fictitious” category, yet are modestly filed under the Fiction Novel placard at the local bookstore. When given the opportunity recently to read and review “The Transformation of Yvette” by Wexford based author, Lucy Costigan, I relished in that feeling of days gone by when I actually used to befriend the characters as I was reading, feeling a looming sense of dread and loss as I turned the pages and approached the inevitable end of a fantastic adventure. To me, this is a hallmark of brilliant writing. I found myself wanting Yvette to be real so I could be her best friend. I longed to be the one who sat in her flat, drinking pots of tea as we unravelled the mysteries of the Universe, as only true friends can. So deeply descriptive of not only Yvette’s personal appearance, but the content of her  mortal soul, Lucy Costigan captured the essence of her heroine’s personal transformation while capturing a piece of me at the same time. I was suddenly ten years old again, hiding beneath the built-in pinewood cabinet of the headboard of my first ‘big girl” bed back in Virginia. In the solitude of that sacred space, Nancy Drew and I had countless adventures before today’s BFF’s knew what a real BFF even was. To be provided with the words to recreate this feeling was a priceless gift. It wasn’t just Yvette who transformed…

When all too quickly and much to my disappointment, I had devoured “The Transformation of Yvette” in one sitting, my only saving grace was that I was in possession of a second Lucy Costigan original. With high expectations after bonding so deeply with Yvette, I decided that I would take “Winter Solstice” much slower, savouring each chapter, much the same as one would disassemble an Oreo cookie, one layer at a time, just to make it last that bit longer. It was a sincere endeavour, I promise, but how was I to know that my newest ‘bestie’, Marion, was waiting patiently for me at Newgrange on a frosty December morning as the solstice sun crept in to illuminate the inner chambers of the Megalithic masterpiece? Let’s just say this; as I sit writing this on a flight from Dublin to Philadelphia,my dear friend Marion and I have already parted ways. I stood a snowball’s chance in Hell of putting that book down before I finished it (I don’t even think we’ve flown pass Greenland yet!).

These days, I’m so consumed with my own research, I rarely make time to read anything other than non-fiction in the area of Metaphysics, which I suppose is a conundrum in itself seeing as a lot of folks feel it’s fictitious to begin with, depending on the scope of their personal beliefs. I must say, both of these Lucy Costigan works are as valuable and enthralling in my own spiritual growth as anything I’ve laid eyes on in a long time. As a writer, she has engaged and inspired me. What more could one possibly want from a great book?

I turn to my own work, refreshed and renewed, with a razor sharp focus on just how important it is to captivate your audience, releasing them from the shackles of their own reality into a world where anything goes. Every writer needs to read and each reader should attempt to write, at least once. It sparks a creativity and sense of appreciation that could otherwise lay dormant and undeclared. While the current novel I am working on is based on fact, I was totally falling flat when it came to weaving those facts together with flair. By taking the time to stop and read someone else’s approach to fact with a hint of fiction, I have found my own muse.

Jetlag has taken on an entirely new meaning this week. I’m not sure if it’s because I’m getting a little older or if it was the intensity of my latest trip to L.A., but I haven’t been to sleep at a decent hour in the last week since I returned to...

END_OF_DOCUMENT_TOKEN_TO_BE_REPLACED

Cancer, or any disease process that takes place over an extended period, offers a wonderful gift that allows one thing that instant death does not…time. Fatalities due to sudden heart attack, stroke, accidents etc. mean one thing – ‘game over’. Disease...