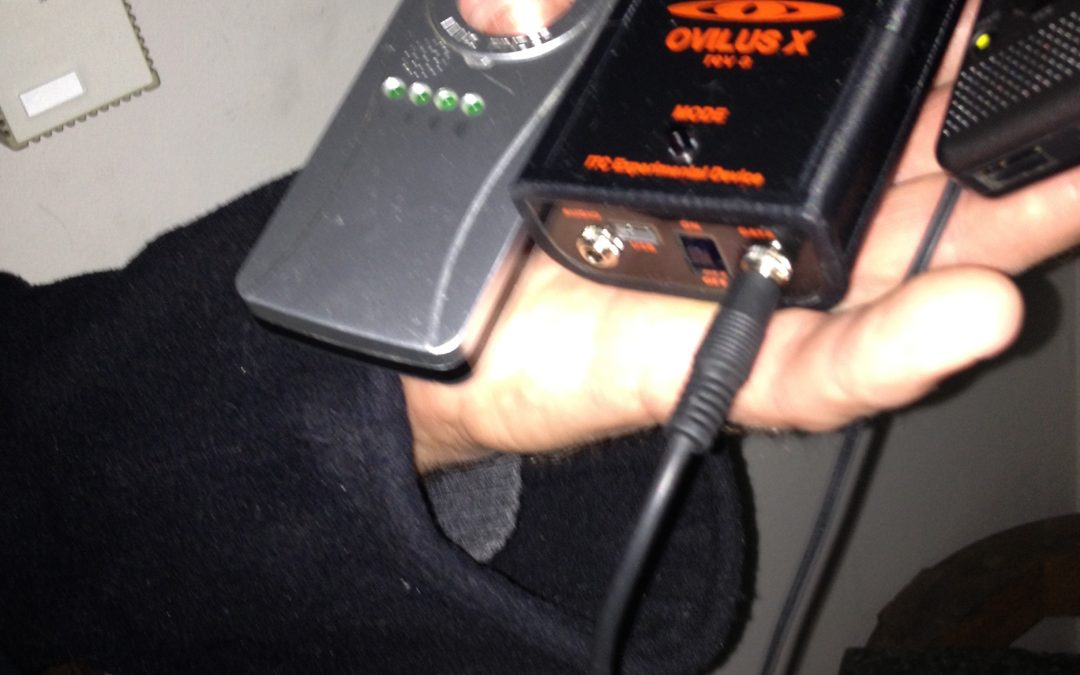 Jetlag has taken on an entirely new meaning this week. I’m not sure if it’s because I’m getting a little older or if it was the intensity of my latest trip to L.A., but I haven’t been to sleep at a decent hour in the last week since I returned to Ireland. I’ve managed to shave it down to between 2 and 3 a.m. but the first few days back was closer to 6 a.m. before my shutters closed!

What a wild, weird and wonderful trip!

I was invited to speak at the “Cure What Ails You” weekend on board the illustrious and mysterious Queen Mary, permanently docked in Long Beach, California. If you have a few spare moments, Google the Queen Mary and read up on its amazing history as a luxury cruise liner in the 30’s come troop carrier during WW2, permanently docked in the late 60’s. Many a movie star and dignitary graced her majestic decks and she is full of tales of ghostly apparitions, adding to her haunting mystique.

From the moment we stepped on board, it was like being sucked into a bizarre time warp. The decor of the ship has been maintained from its heyday, right down to the original toilets and cast iron bath tubs complete with original salt water taps. The day after we arrived, (we, being my friend/agent Mairead and my friend Irene) the hostess of the event and my Sunday co-host on Contact Talk Radio’s “You Are What You Love”, Vaishali, invited me to sit in on her Tuesday talk show “Beyond the Veil”. As the show on the paranormal came to a close, Vaishali finished up by asking me if I had experienced anything unusual since my arrival on the Queen Mary. In all honesty, all I could say was “No”. Up until that point, absolutely nothing untoward  had taken place, except the terrible sinus problems I had developed over night, which I was putting down to the re-circ air on the 11 hour plane journey.

Vaishali wrapped up the show, which we were broadcasting from her suite on the ship, and no sooner than the words had left my mouth, the spirits decided to make a monkey out of me! I was standing in the doorway into the adjoining room chatting to V, and her partner, Elliott. All of a sudden, a light flashed, much like the old ‘timey’ light bulb flash of a vintage camera. It was bright, made a noise, and I looked at the other two, hoping they had seen it too. Not only had they seen it, but we all noticed the sudden drop in temperature in the bedroom as compared to the sitting room where we had just broadcast the radio show. I giggled and passed comment that it could have at least flashed BEFORE I made the comment on international radio that nothing strange had happened on the world’s most haunted ship. Little did I know, the fun had only just begun.

I said my goodbyes and made plans to meet them in the morning for a trip to Disneyland, escorted by Vaishali’s Dad, Joe, author of “Walt, Dreamers and Me”, and former up close and personal friend and employee of the late, great, Walt Disney, himself.

I stepped out of their door and into an endless corridor. Left looked just like right and I wasn’t sure which way to go to get back to the lobby. I went left, and found myself walking past door after door of infinite cabins and walkways. I took another turn and suddenly realized I wasn’t alone. You know that feeling when you know someone is walking behind you? When you can actually feel someone in your space? Not only could I feel it, but I heard giggling, just as I turned around to see a little girl following me down the hall. She wore a drop-waist white dress with pleats at the bottom and a very large bow in her hair. She giggled because she knew I could see her; I giggled because I knew that she knew I could see her. Why so strange? She had drowned in the ship’s swimming pool well over half a century ago.

I went up to my room (the room that we had moved to because the first room we had been assigned was like an ice-box-and it wasn’t because the heater was broken!) Irene and I made our way up to the Observatory Bar, a beautiful example of art-deco design and settled down for a drink and a chat. I was telling her about the little girl in the corridors when a man behind Irene in the far corner of the bar caught my eye. It wasn’t his dashing good looks that commanded my attention, but the look of sheer surprise on his face that I had noticed him. I couldn’t help but stare, as he stared right back. Dressed in a tan colored maintenance man’s uniform and as in the flesh as Irene was sitting in the chair across from me, I nearly choked as he stepped left and went straight through the wall and onto the observation deck. Before I could tell Irene what was happening, he leaned back through the wall with the upper half of his body; as if to let me know that I wasn’t just ‘seeing things’.

It turns out that back in the day, there had been a drill on the ship and a worker had been accidentally crushed to death as a water-tight door was sealing shut. Oddly enough, I didn’t get the sense that it was the man who had been killed that I was seeing, I felt like it was the man who had unwittingly been responsible for his co-workers untimely demise who was staring me in the eyes. Que creepy music….

On the Saturday night of the three day seminar, a ghost tour had been organised for some of the participants and speakers. A friend of Vaishali’s had come along with a hand full of ghost hunting equipment, including a device that converted frequencies into phonetics, allowing a spirit to communicate with those who don’t have the ability to hear them without assistance. My friend Irene has become quite the paranormal photographer, taking some amazing pictures of orbs and one photo that clearly shows a man in a cap and a young girl with a big red bow in her hair. When we were in the boiler room, reputed to be the most paranormal active area on the ship, V’s friend John was getting a lot of activity on his spook finding devices. He was so gentle in his attempts to tell the spirits to move in to the light, telling them that they were loved and safe. As he continued to compassionately guide them I stopped dead in my tracks and said, “Did that thing just say what I think it said?” I was now in the horrors of laughter as Johns jaw had dropped open and he began to laugh, too. 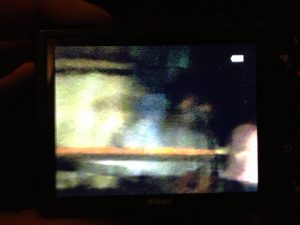 “You are loved, all is safe and well, you can move into the light now, you are beautiful, we all love you!” John gently coerced the spirit.

And in this mechanical voice somewhat reminiscent of Stephen Hawkins, the box squawked back, “F*#@  YOU!”

A trip to Universal studios and a day in Hollywood rounded of the wild and crazy adventures. As luck would have it, the day we were in Hollywood, the premier of G.I. Joe was on and I was a mere five feet away from the man of my dreams, Dwayne “The Rock” Johnson. Bruce Willis was a bit of alright, but I could tell straight away by the girl on his arm, a good twenty years my junior, that I simply wasn’t his kind of gal! As far as my future with The Rock, I live in hope.

The one benefit of jet lag is it gives me the extra hours I need to catch up on my work. The downside? By the time I’ve worked through it, I’m back on a plane to America twice in the coming month, so there’s no telling when my clock will reset itself!

Thanks you for your patience during my hiatus to the Queen Scary and stay tuned for my weekly updates on the upcoming release of my father’s new book, “The Pocket Coach”. Until then, keep ‘er lit!

*Don’t forget to tune in to our Sunday show “You Are What You Love” on Contact Talk Radio (ctrhotspot.com) 7-9 pm Irish time 2-4 EST.

Cancer, or any disease process that takes place over an extended period, offers a wonderful gift that allows one thing that instant death does not…time. Fatalities due to sudden heart attack, stroke, accidents etc. mean one thing – ‘game over’. Disease...

END_OF_DOCUMENT_TOKEN_TO_BE_REPLACED

I suppose I was always a creative sort of kid. If I wasn’t writing a short story, I was reading a long one, lost in the recesses of my own mind, creating intricate portraits of the characters that were as real to me as my own childhood friends. I miss...